Get the triple play combo pack!

Purchase all three as a combo pack and save $10.00

The number one best choice for your tattoo stencil transferring!

Spray Stuff is a revolutionary product that keeps marker and pen drawings on longer while you work on your free hand tattoos!

New and Improved formula and bottle. Now more than double the amount for the same price as before. Now 8 oz.

Spray Stuff® “Draw it on…Keep it on!” Spray Stuff® allows you to work more confidently from the start. After drawing on the skin with either markers or pens, spray a light mist over the area and allow it to dry, and you’ll be ready to go…

***Note: This product can only be shipped within the United States and only via UPS.***

From the makers of Stencil Stuff®…

“The Prep You Need Before You Tattoo!”

Prep Stuff™ is a revolutionizing new product for prepping the skin prior to tattooing! It kills 99.9% of germs and microbes including staph without removing vital skin oils!

Also using Prep Stuff before applying your tattoo stencil will hold your stencil on even better when using Stencil Stuff®. Also used as a stencil remover! If you’re not happy with the placement of your Tattoo Stencil, use Prep Stuff™ to clean it off to reapply the stencil.

(Shake well before Use)

Note: This product can only be shipped within the United States and only via UPS. 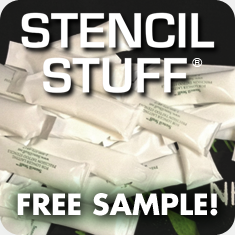 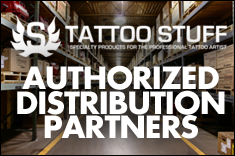 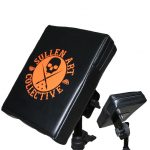 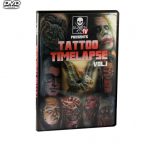